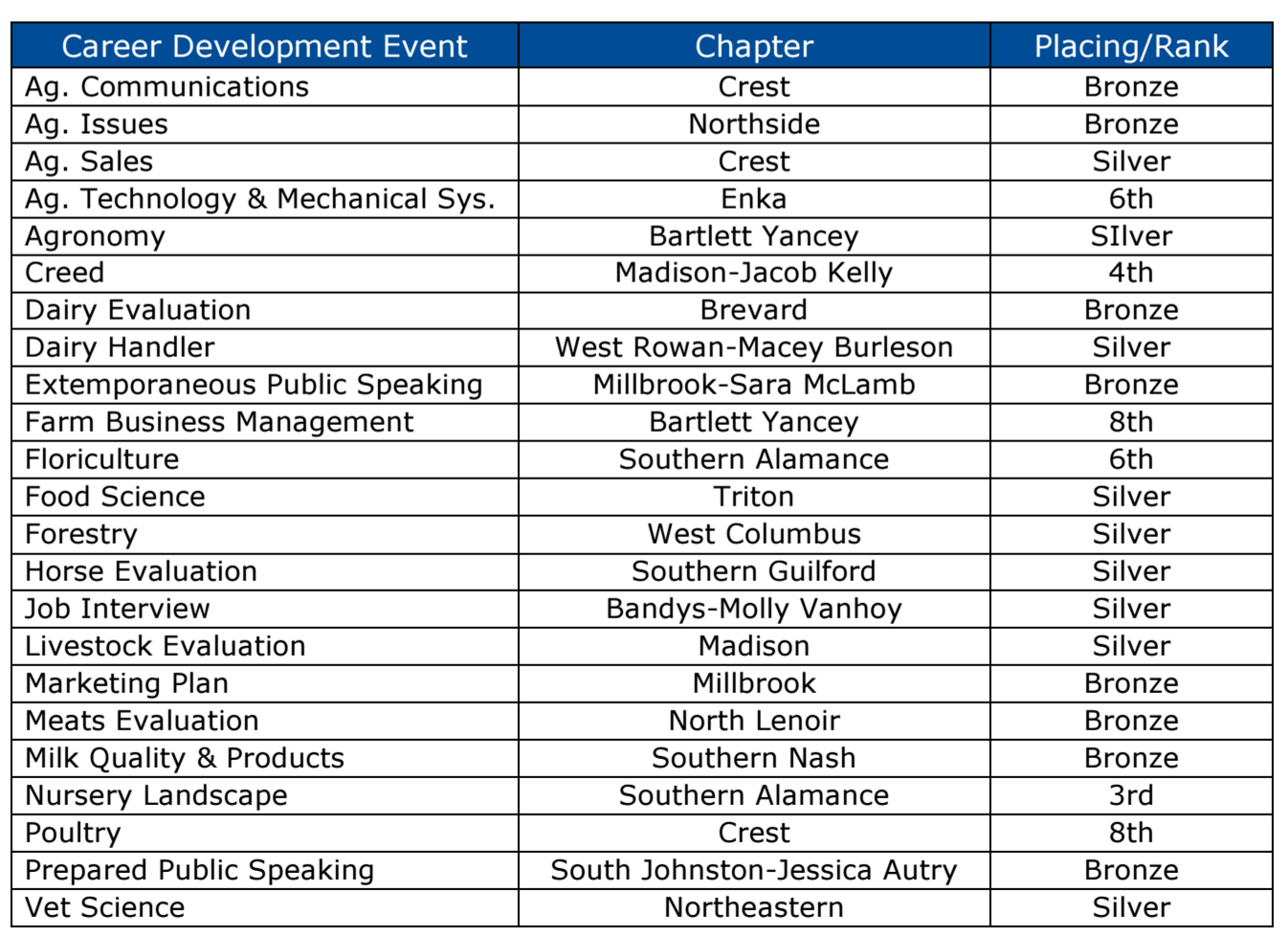 Congratulations to all the FFA members, advisors, and chapters for their accomplishments at the 89th National FFA Convention!  Let us continue to “Transform” our purpose into action as we grow leaders, build communities, and strengthen agriculture by engaging students, supporting our programs and telling our story.