The New Farmers of America in North Carolina 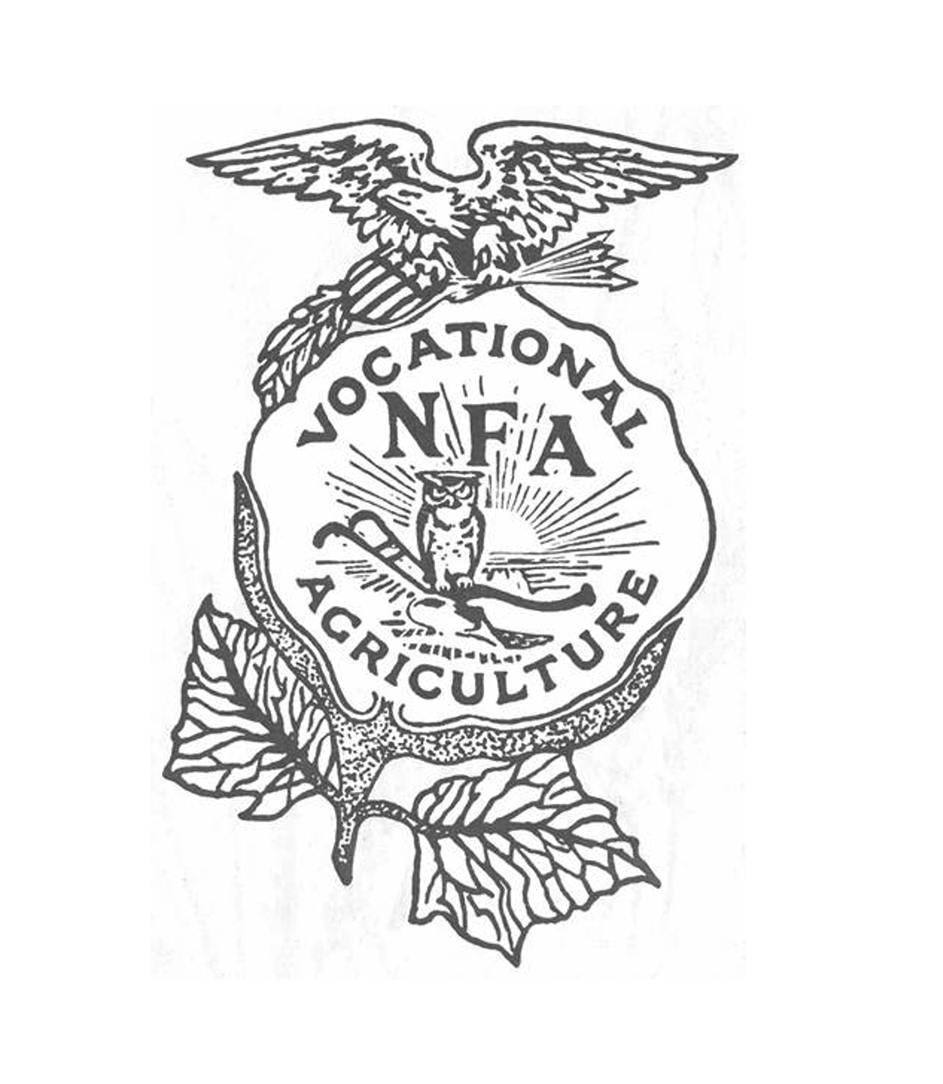 The New Farmers of America (NFA) was a national organization of Negro farm boys studying vocational agriculture in the public schools throughout 18 states in the eastern and southern United States from 1927-1965. The NFA started in Virginia in May, 1927 at Virginia State University with a few chapters and members, and concluded in 1965 with more than 1,000 chapters and more than 58,000 active members. The NFA was similar in structure and purpose to the Future Farmers of America, and in 1965 the NFA merged with the FFA as a result of the Civil Rights Act of 1964.

The purposes of the New Farmers of America in North Carolina were to encourage and guide boys in the selection of the occupation of farming and become established in farming.  Additionally, the organization was established to develop rural leadership, encourage thrift, scholarship, cooperation, and citizenship. 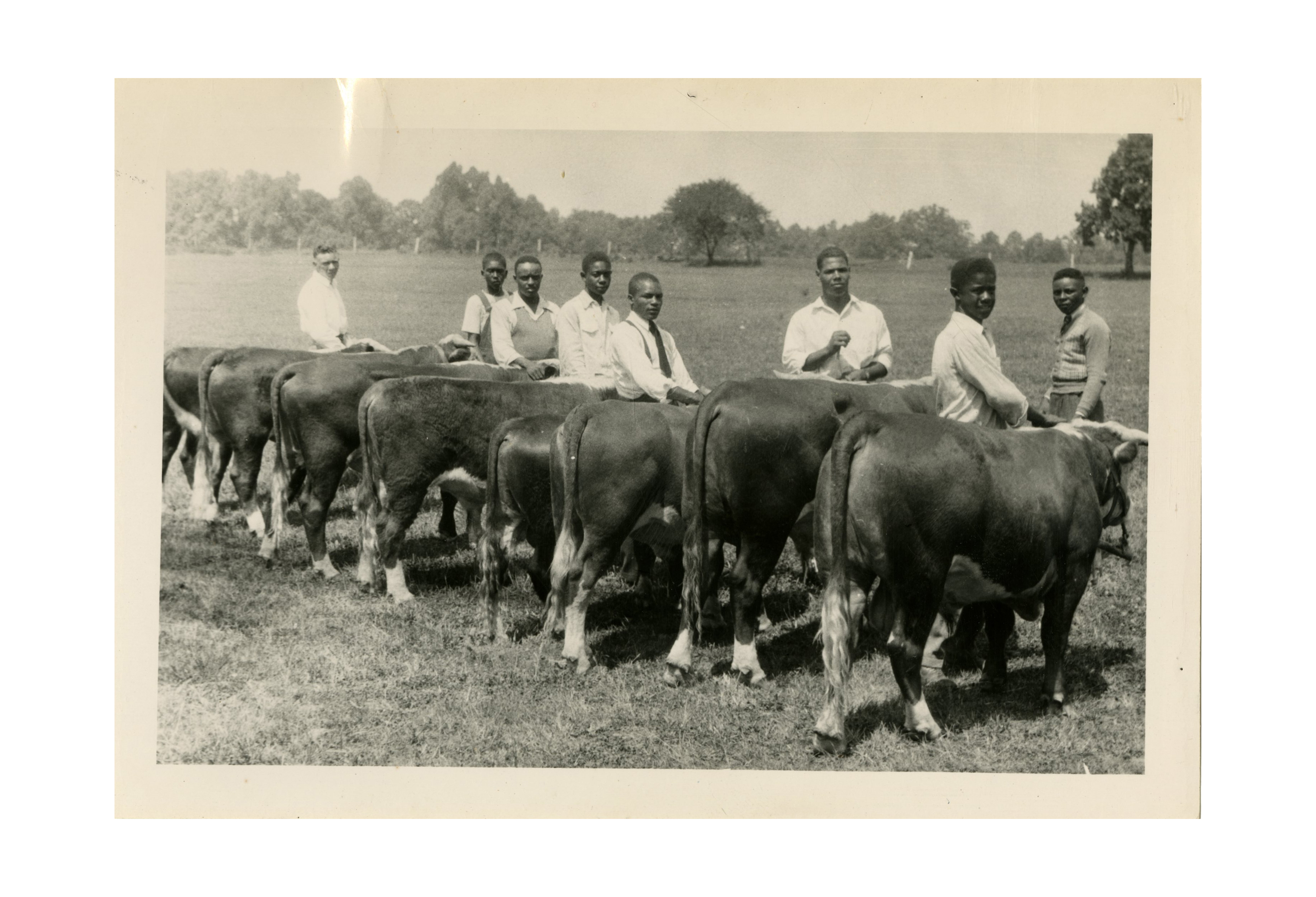 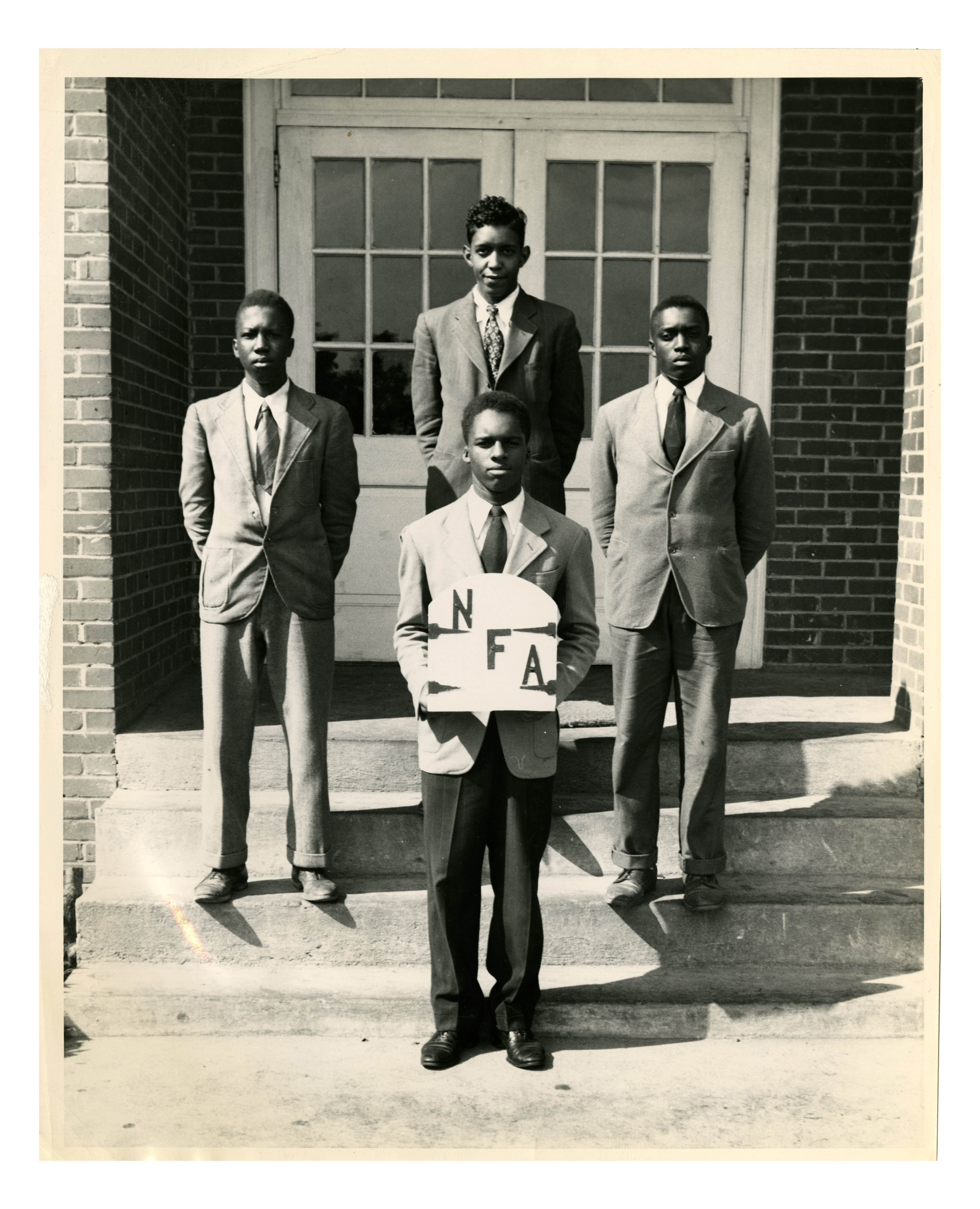 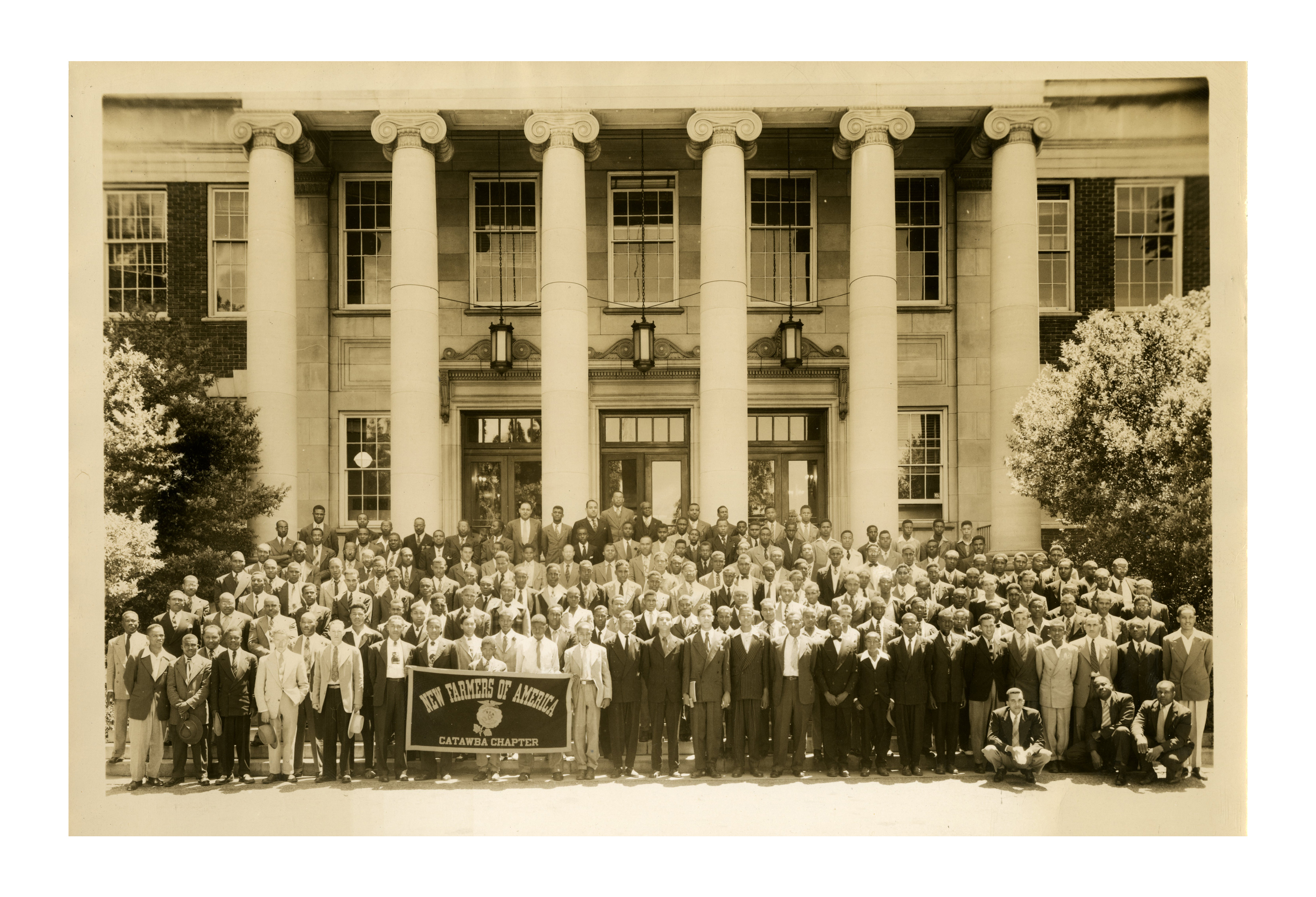 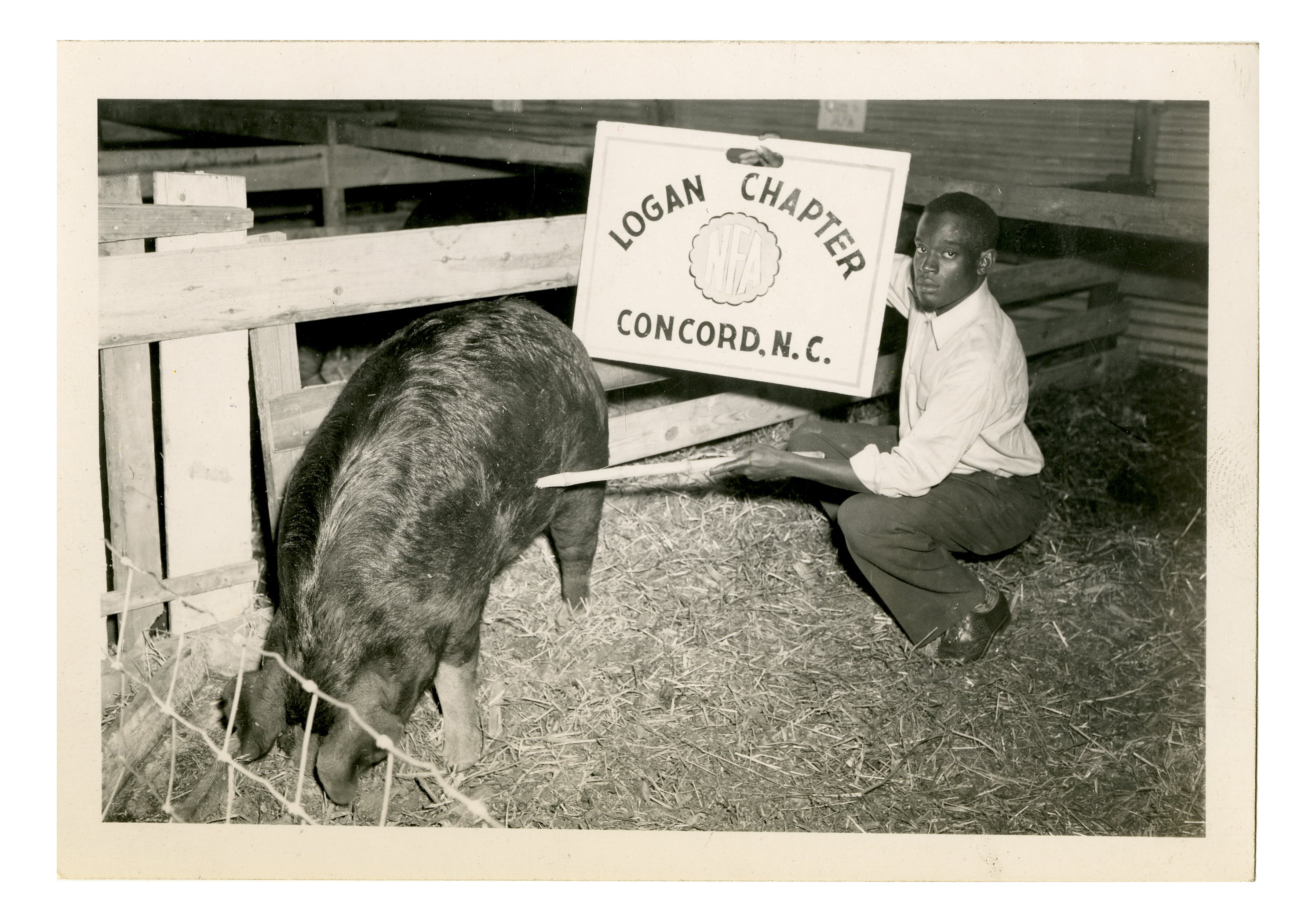 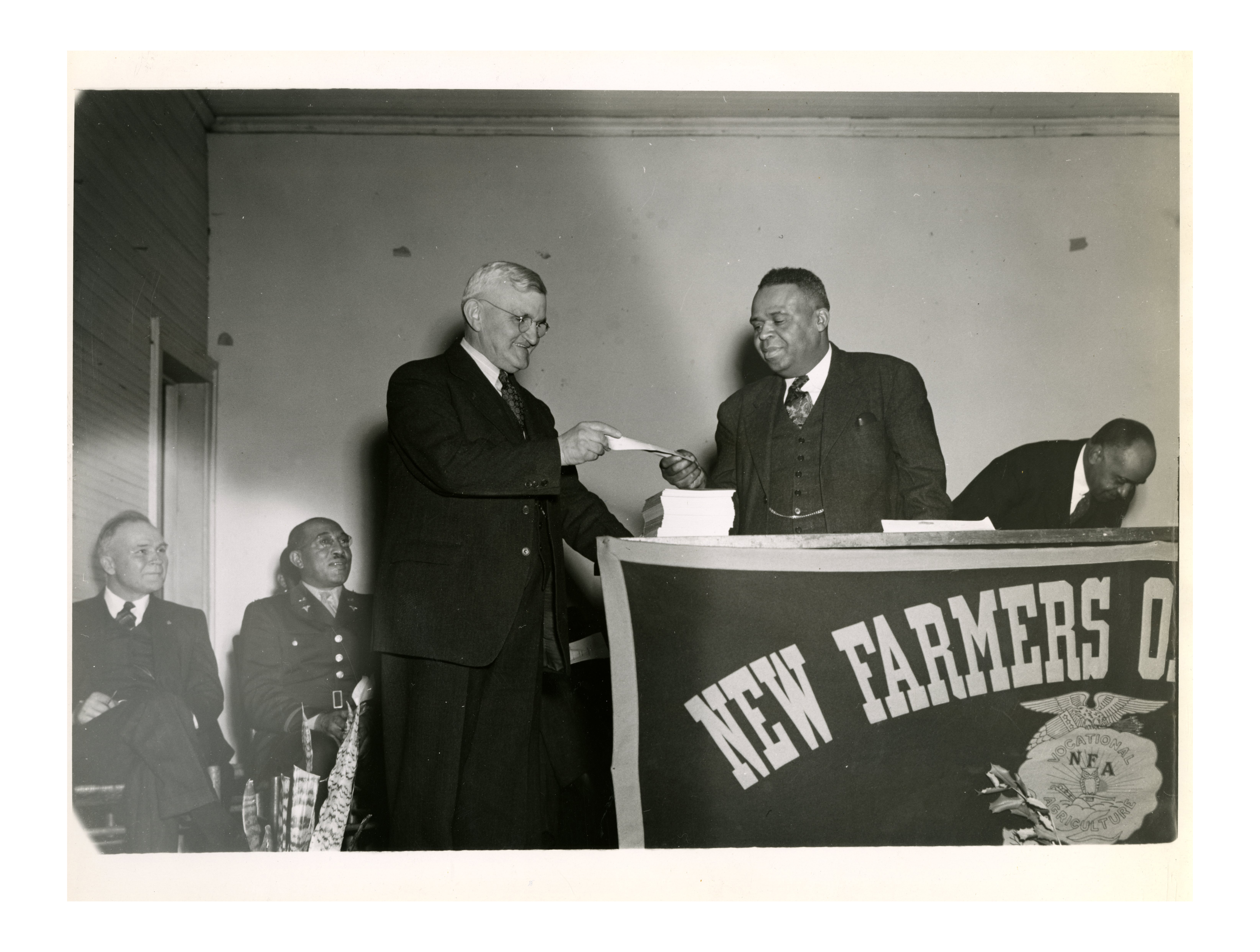 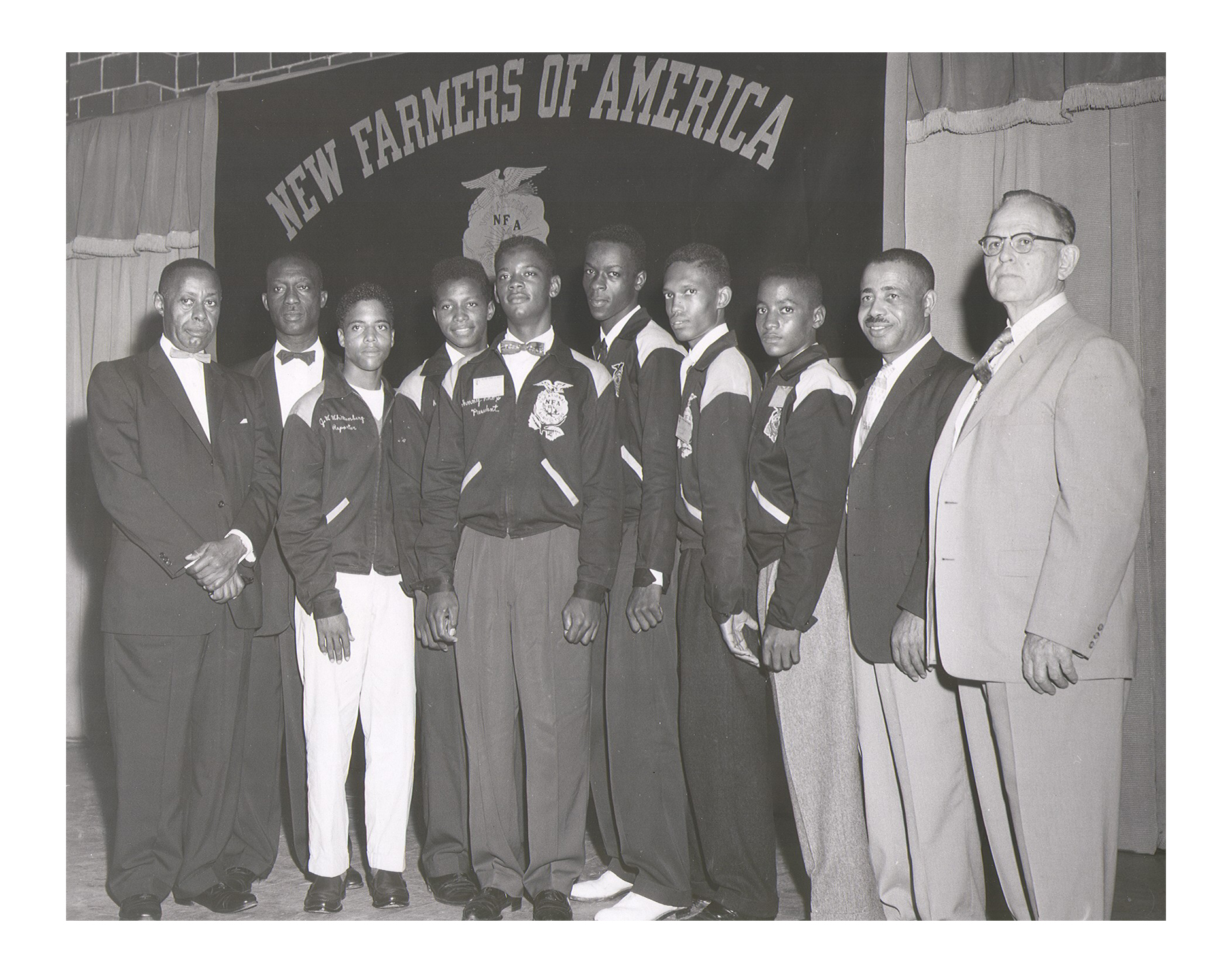 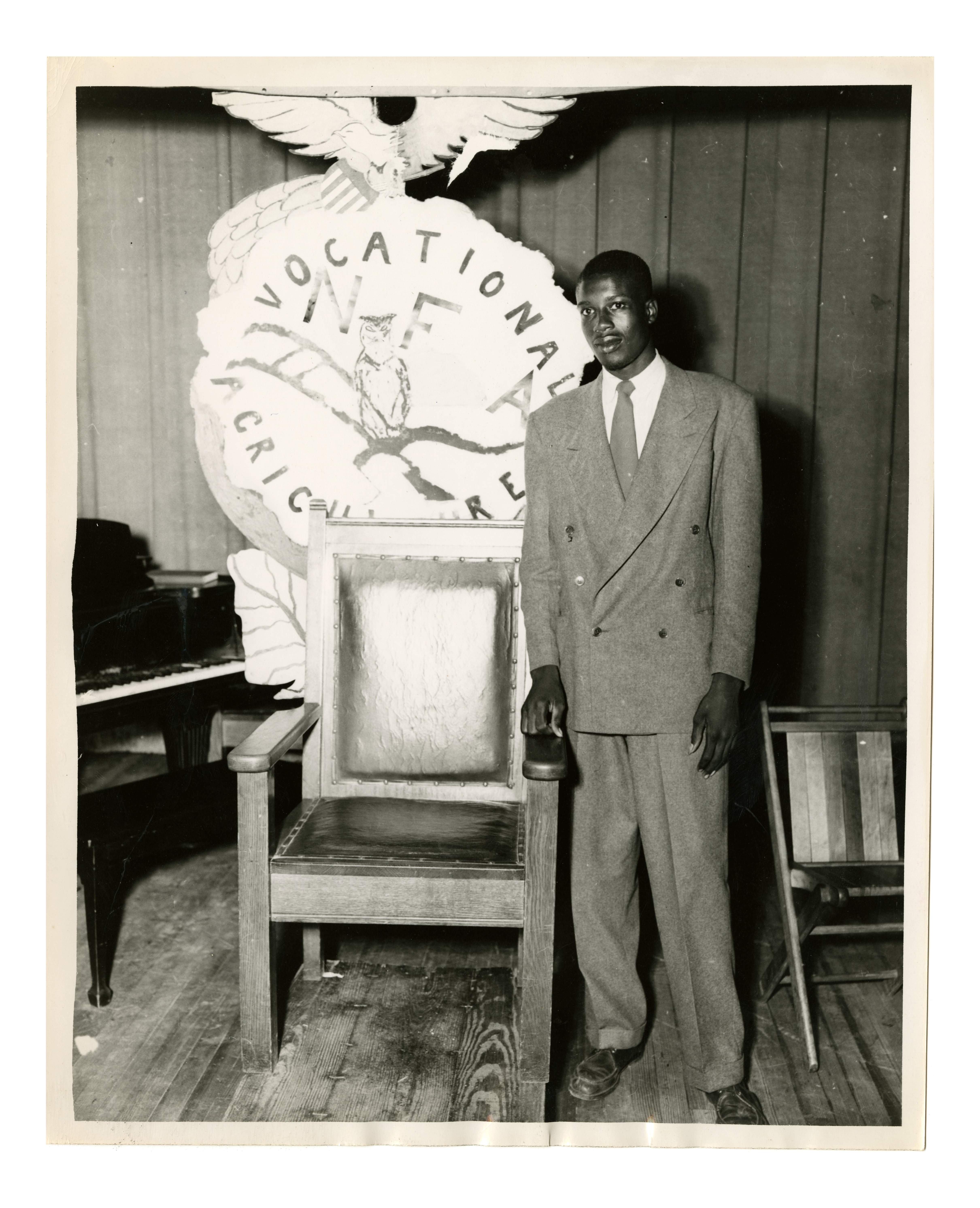 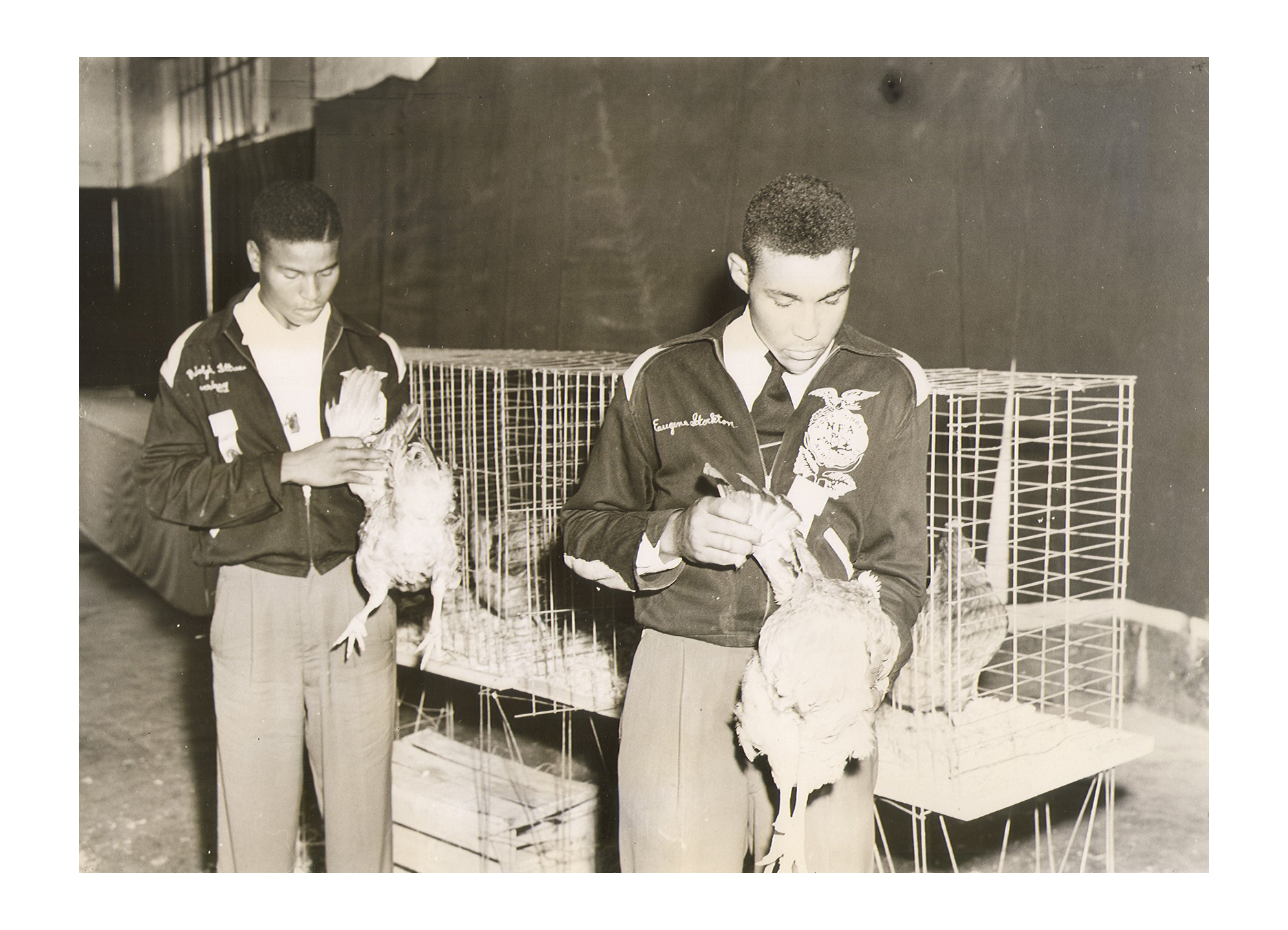 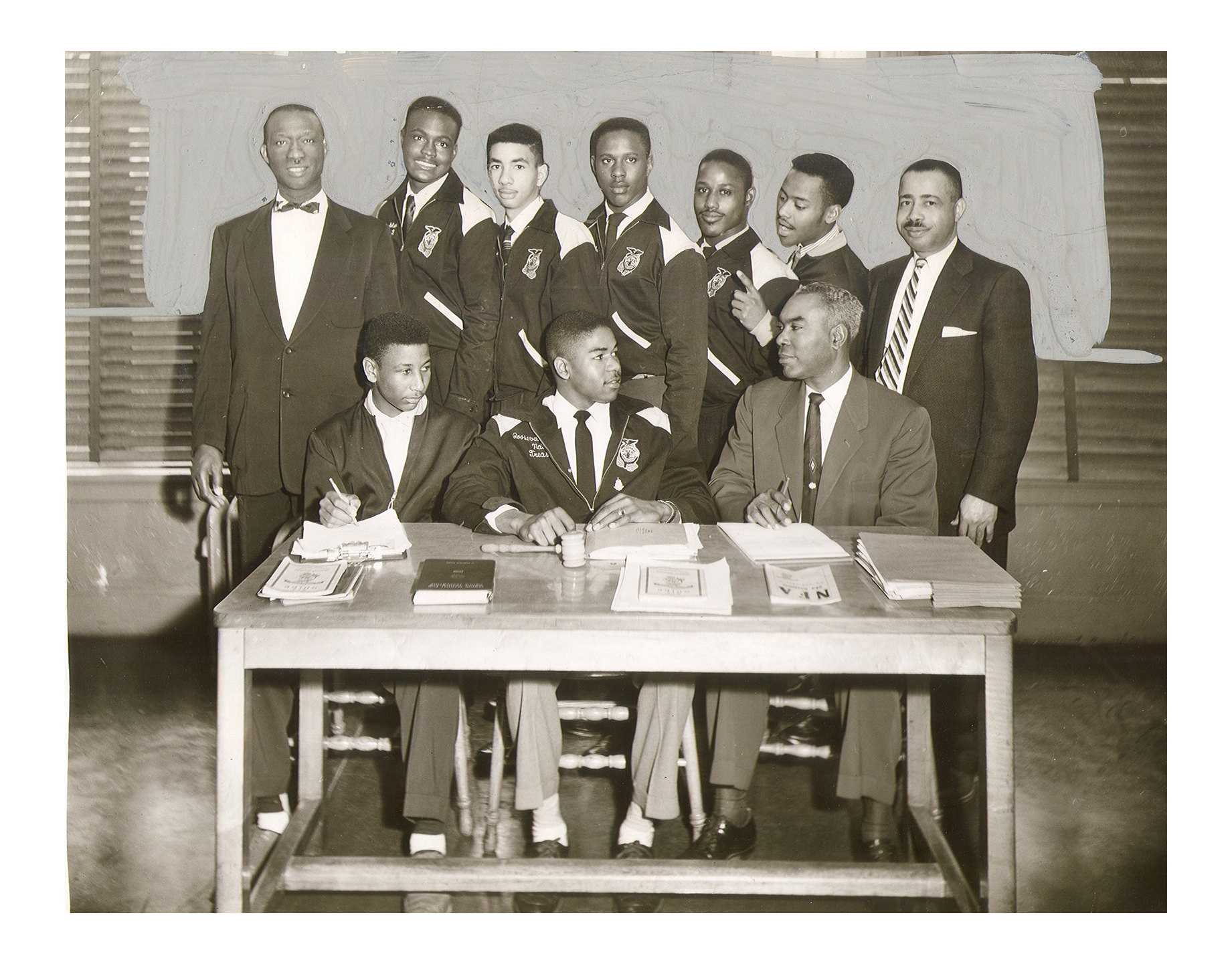 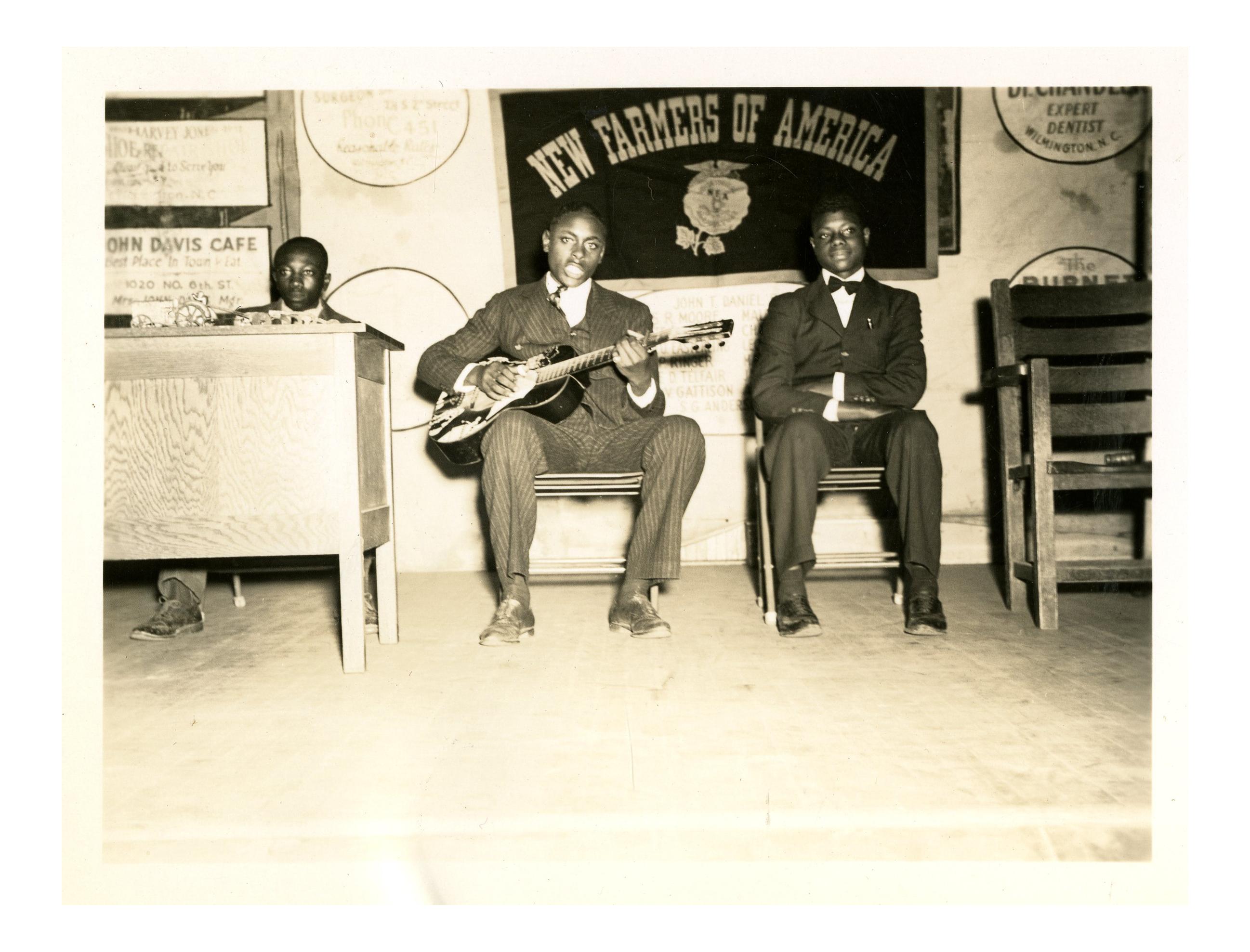 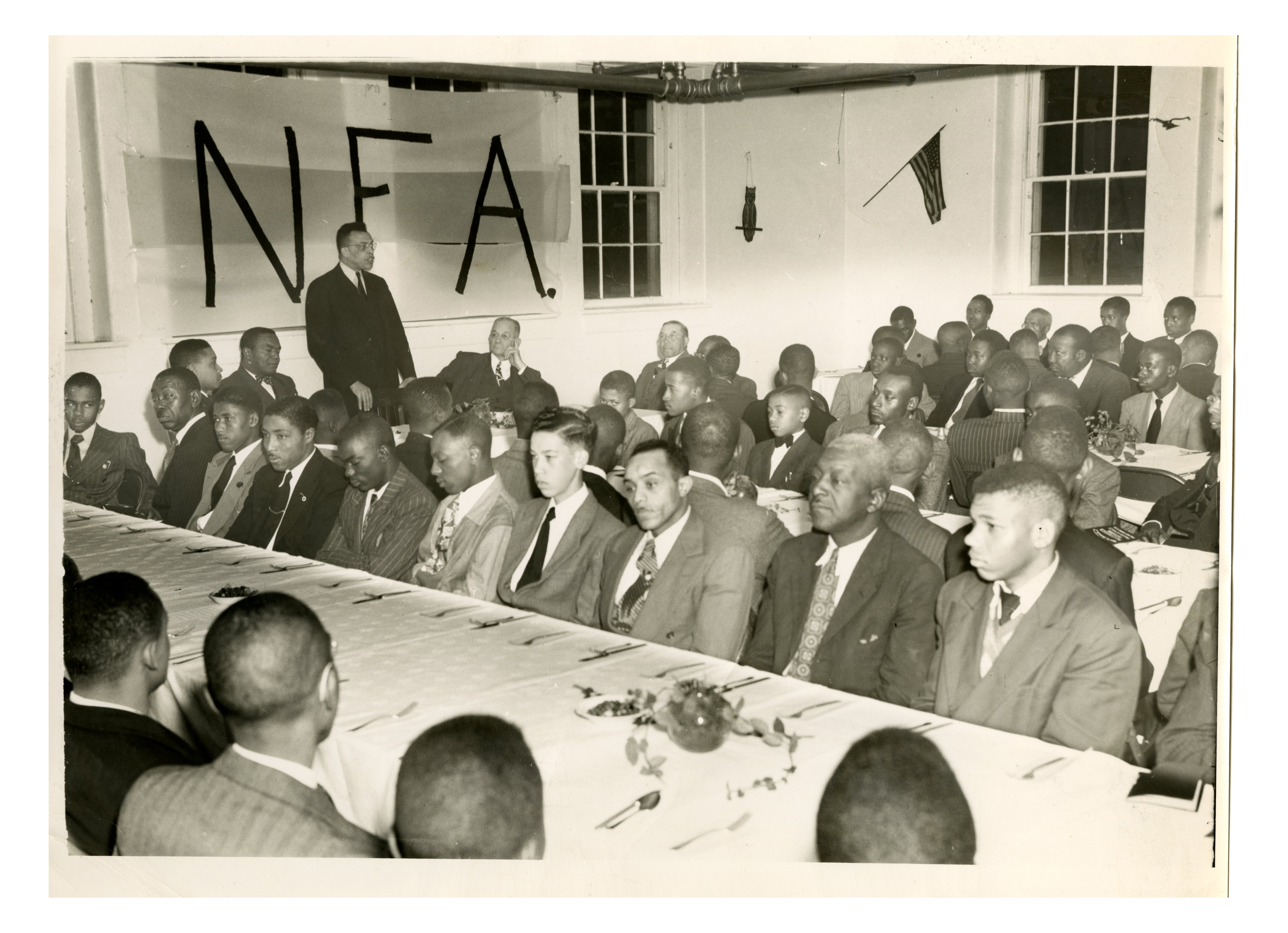 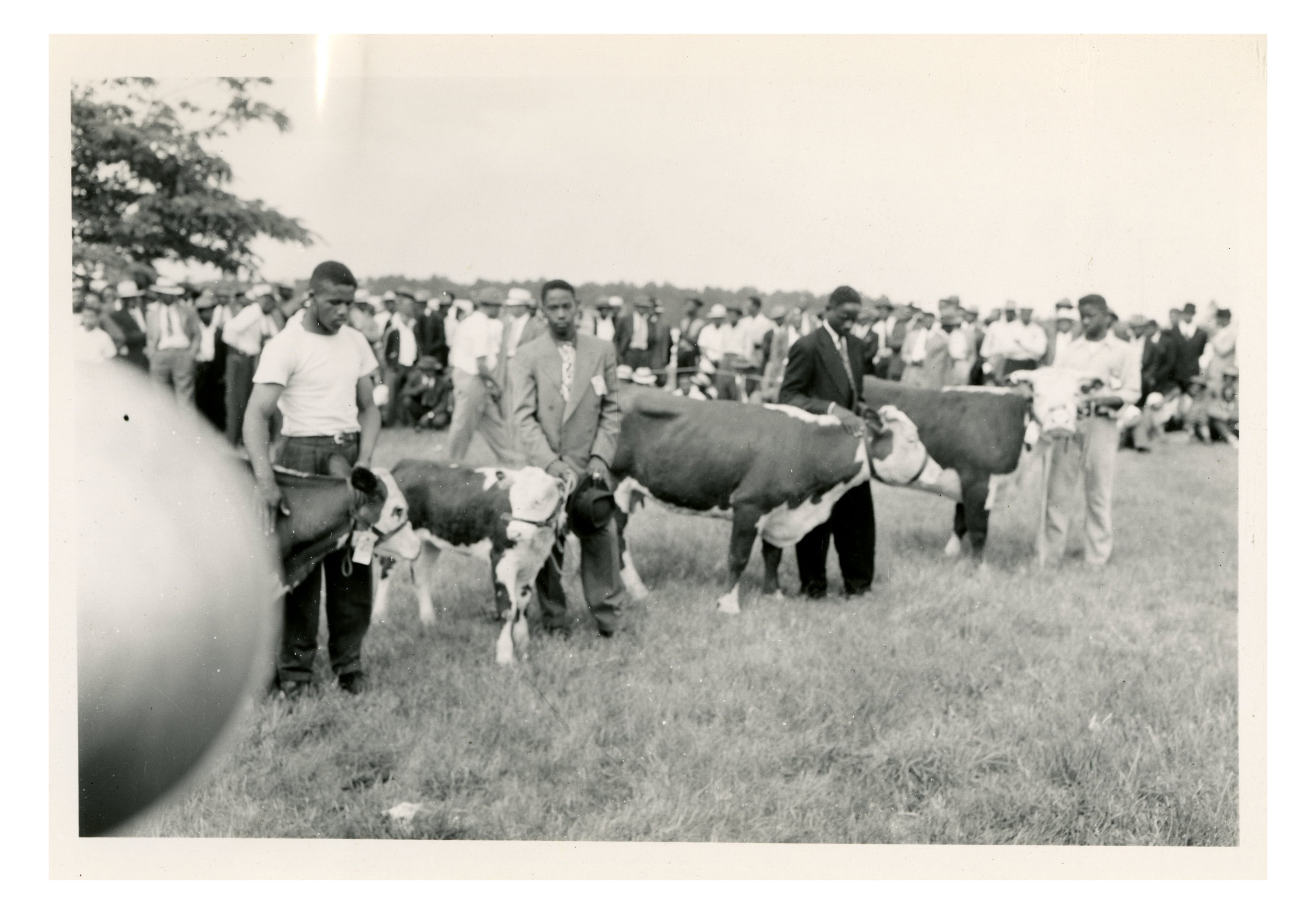 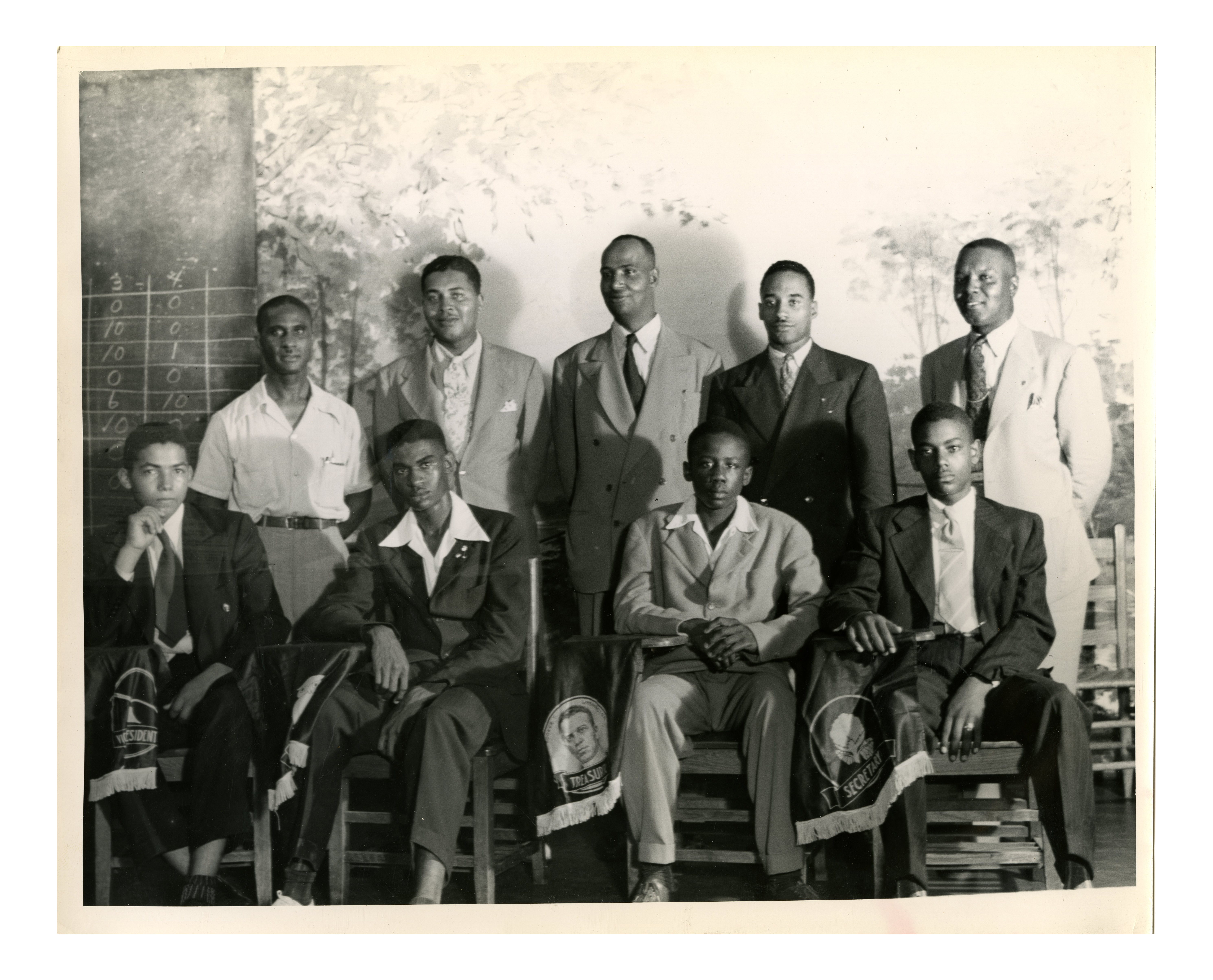